There’s a ferocious killer that halts success more than anything else. This one success killer has ended the hopes and dreams of countless entrepreneurs. No, it’s not the lack of a great idea, inadequate funding or not knowing how to pull it all off. So… What is it?… 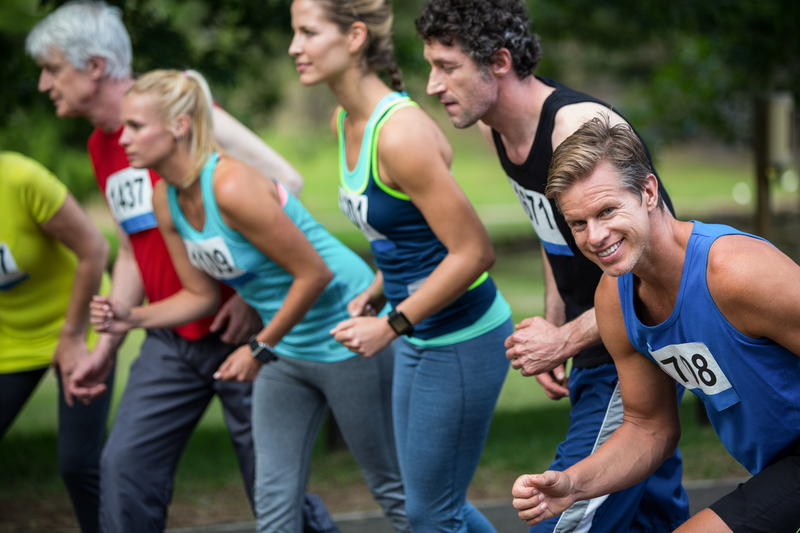 It’s waiting to get started. Waiting for the perfect moment. Waiting until everything is just right. Waiting for permission from the marketing Gods to begin building your business.

Waiting has killed more businesses and deprived more entrepreneurs of their fortunes than anything else.

Which is why I propose this: Start now, BEFORE you are ready.

When you come up with a new idea, do you feel like you need to get everything just right before you can get started? Most people do – but the problem is you’ll never get everything just right. You will always find something else that needs doing before you can begin, and so you will never start. Or eventually, one day months from now, you will finally get started only to realize you’ve run out of steam and no longer have an enthusiasm for your venture. It’s too late.

So why not start now? When you wait you get sidetracked and distracted. You listen to feedback from people who tell you it’s a bad idea. You talk yourself out of it. Sometimes you just forget about it completely, and there’s another opportunity lost forever.

Worse still, when you wait someone else can get the jump on you. Realize this – every time you have a great idea, there are other people in the world having that same idea. Do you want to be the first, or do you want to be an “also ran?” Take action and you’ll be a prosperous leader instead of a follower begging for crumbs.

Be impatient. Figure out how to get your idea out there sooner rather than later, even if you’re not ready. Are you writing a book? Give away the first chapters or the first version and ask for feedback. Gather email addresses to let people know when the book is ready. Launch the first version as an inexpensive Kindle book, get more feedback and re-release it as a hardcover. You could have waited until you thought it was perfect and released it as a hardcover to start with, but you would have missed out on the buzz you created and the feedback you received to make it even better.

If you wait to start, you’ll go through the entire process of writing and perfecting and publishing the book before you even know if there is a market for it, before you know how it will be received and whether or not people will buy it. By waiting you could spend the next year of your life on a project that yields nothing but frustration. Had you started marketing it immediately, you could have course corrected along the way to create a product the market truly wanted.

No matter what you’re doing, you can start right now. Even the act of starting gives you a momentum that can carry you through to the end. Take the book – with all the feedback you receive along the way, you’ll write a book people love, so now you can start a coaching program based on the book. Should you wait until you get the coaching program just right? No! Start now and perfect it as you go.

One more benefit of starting now – enthusiasm. When are you the most enthusiastic: When you first think of an idea, or 6 months later? When you’ve already experienced some success, or when that idea has been sitting on a shelf? By starting today you immediately make progress and get feedback, thus building your enthusiasm even further. When you work in a vacuum getting ready to start, you lose enthusiasm.

All the greats start now, whether that means writing the business plan now, writing the first chapter now, setting up the website now, getting feedback from social media now, etc.

Whatever your new idea is, start now and in 30 days you will be well on your way to seeing your idea not only begin to come to fruition, but also succeed in dramatic fashion.