Dan Kennedy tells the story of one of his clients who ran an introduction agency for divorced American men to meet foreign brides. (This was during the pre-internet days.) 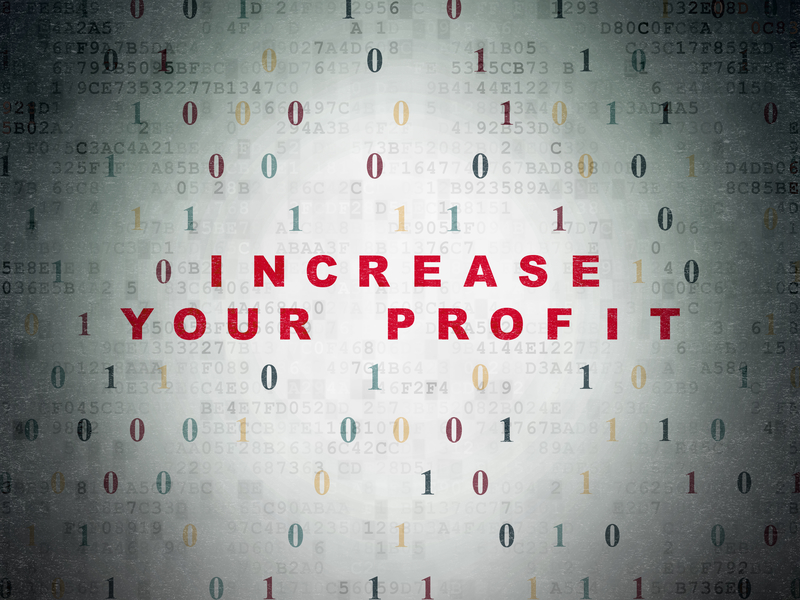 Would you like to guess what happened to sales?

Believe it or not, they stayed THE SAME. But of course the owner made a LOT more money – ten times as much, to be exact.

Most marketers look at what their competition is charging, and they charge about the same. But what they don’t realize is their competitors probably did the same thing.

There’s a pizza place in a major city that has probably 100 competitors. Yet this pizza place outsells all of them, and does it without offering coupons or special deals, either.

How do they do it? Positioning. They claim to be a ‘gourmet’ establishment, and they charge more than any of their competitors.

Sometimes you just need to establish yourself as the premium option to set yourself apart. Other times you might need to add something to your product or service, such as personal involvement, to make it exclusive.

If you’re competing on price alone, you’re never going to do well. But if you can reposition your offer so that you can charge more – maybe even twice as much or five times as much – then you become the gold standard that people want.