Just a quick thought – you see a guru using a particular service, doing a particular technique, sending out a certain email, etc. And you think, “Hey! If he’s doing it, then it must be the thing to do, right?” 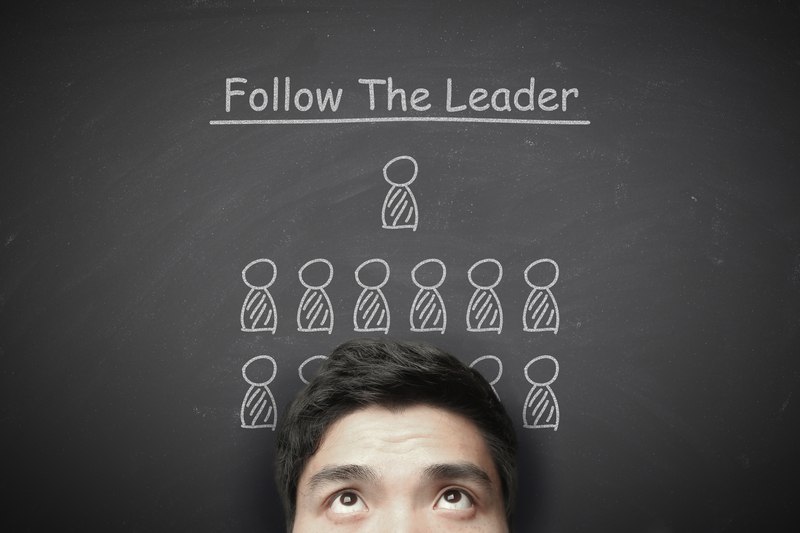 Well, not necessarily. Guru types make mistakes too. And because they are generally playing in a bigger arena, they sometimes make very big mistakes they quickly regret. The problem is, if you’re watching them then you can’t know for certain if what they just did was a good idea or the stupidest idea ever.

On top of that, you don’t know what their goals are. Maybe they’re selling a $2 ebook because they’re upselling a $97 course on the backend. So you sell a $2 ebook with no backend and then you wonder why you only made 6 sales and $12… It could be because you’re not a guru and so no one recognized your name and no one believed there could be value in something that costs $2.

That’s why you should never blindly imitate a guru – you don’t have the full story of what s/he’s doing and whether or not it’s working.

However, if you see him repeatedly doing something which he could easily change, then you might want to jump in and try it yourself. For example, you see a guru continually sending out emails with the same strange formulaic subject line. Try it.

If it wasn’t working for him, he wouldn’t keep doing it. Or at least we HOPE he wouldn’t – he might have someone in a faraway office sending those emails for him and he doesn’t even know the results.

Be cautious with imitating anyone, even the big dogs of marketing. Yes, it can be highly valuable to learn from others who are successful, but not everything that works for someone else is going to work for you.

“I signed up not knowing anything, and within a few weeks I started getting not 1, not 2… but 5 CHECKS each month from my Plug-In Profit Site.”