“Find out what people want and sell it to them” is advice you’ll hear time and time again. Why? Because it generally works. After all, if someone wants breakfast cereal made out of toads and frogs and you’re the only one selling it, you can command your own price. 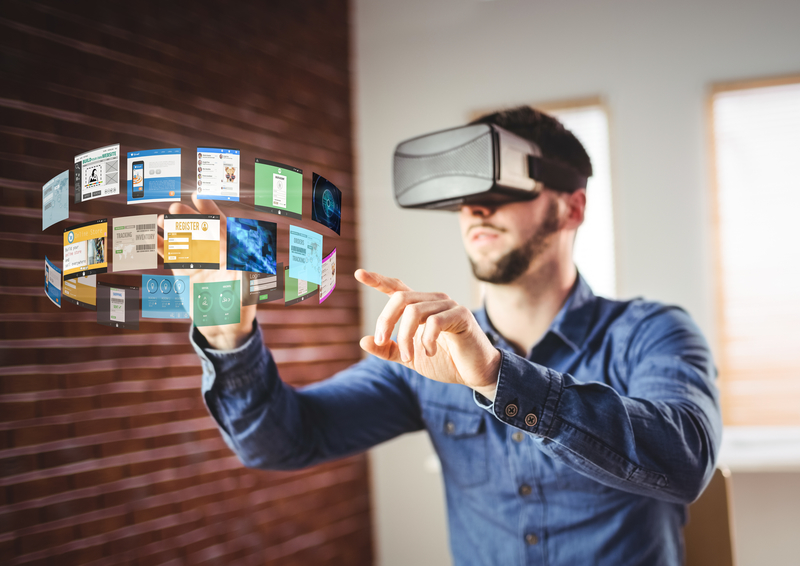 But what if there is massive competition in the toad and frog cereal niche? Then you’ve got to differentiate yourself. You’ve got to find a way to stand apart and above the others selling a very similar product.

Or you can go a different route, the way companies like Apple roll, and that’s to find out what people WILL want. You see, all of the greatest products were at one time non-existent. No one knew you could ride in cars and so they used horses and maybe buggies. Then along comes the car – something no one had seen before, and people quickly realized they wanted it. Decades later consumers didn’t know they wanted computers and the Internet. Nor did they know they wanted cell phones and then super sophisticated cell phones, but once they were introduced, people desperately wanted them.

So if you can find a want before it even exists, you’ve got no competition – at least for the first few weeks and even months.

And you can take this even one step further. It’s not just a matter of finding out what people will want, it’s also a matter of finding a way to offer it to them that takes the work out of it. Imagine if Apple sold its products as kits that had to be put together – would they sell as many phones and tablets as they do now? Doubtful.

There was a time when computers were basically sold as kits. You get the plans, you buy the parts, you put together your computer. So who had computers during this time? A relative handful of people who liked to tinker on electronics. It wasn’t until several years later when computers were sold ready-made that the market took off.

Sell them the ready made solution where the only action they need to take is to make the decision to buy. Make them feel good for taking that action, like they made a real contribution to getting the solution you’re offering. In essence you’re giving them the satisfied feeling that they really accomplished something important when they hit that order button. But in fact YOU are doing the actual, real work, whatever that might be.

Now of course you and I know that in many cases, they will have to do work. But that’s not something they want to think about during the sales process. In the example of the exercise program, all they have to do is show up and then you will guide them step-by-step. They don’t have to think about a thing, they just follow along. You’re making it appear as though you do the work, when in reality they are the ones actually working.

Is this deceptive? Not in the slightest. If you say you will build them a website and then you send them instructions on how to do it themselves, then of course that would be deceptive. But if you build the site for them and then they have to update it themselves, or if you show them exactly how to exercise but they have to actually move their own bodies, you truly are taking the lion’s share of the work of thinking out of it for them.

In the sales process when you are romancing the customer, it’s okay to make them feel 10 feet tall for simply “taking action.” And it’s also a very smart move to continue to congratulate them for their wise decision, since this will make for happy customers who don’t cancel.

Find out what people want, or better still, what they WILL want, and then remove the work as much as you can and you will have a winning business model.