This is a great approach for someone who is new in their niche and wants to build a reputation and list while still making really good money. 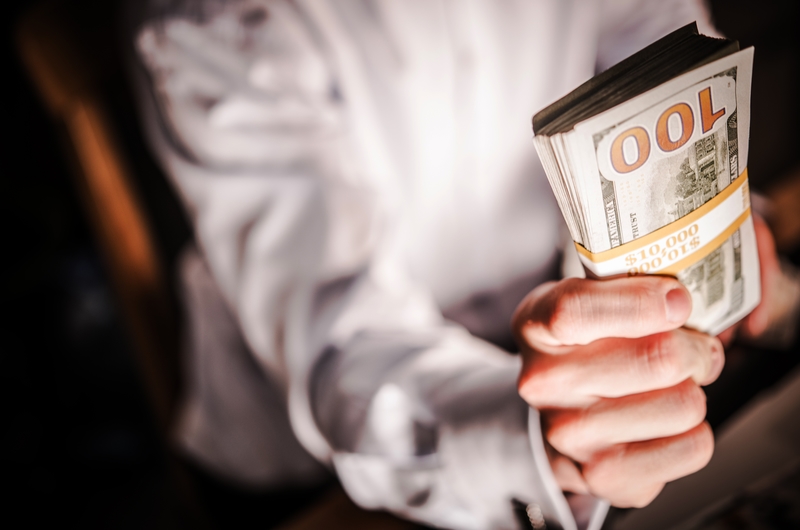 I met this guy who is fairly new to the internet marketing realm. He’s no expert or guru and yet he’s making about $12,000 a month from the start.

He realized that it’s a lot easier to sell a $1,000 product one time than to sell a $10 product 100 times. For one thing, the customer service for one person versus 100 people is like night and day. For another thing, it’s so easy to give stuff away rather than sell it. He’s sort of sneaking under people’s radar with this method.

He runs promotions, free WSO’s, advertises on Facebook, has a Facebook Group and so forth. And on all of these platforms, he’s giving away his stuff.

Except… here’s where it’s different – he even gives away his upsell.

I know, how crazy is that?

Then he gives his list tons of stuff for free, too. His subscribers open his emails (his open rate is INSANE) because they know he’s always giving them awesome content FOR FREE.

This builds trust like you would not believe. His list isn’t all that big yet, but it doesn’t matter because his subscribers LOVE him.

Then once a month he opens a limited number of slots to work directly with him on a one-to-one basis at different levels.

He offers email coaching, personal coaching over Skype once a week, and even a higher level of coaching. His prices run from about $250 to $3,000, depending on the package.

Like I said, this guy is new to the internet marketing realm – he just started about a year ago… Yet he’s bringing in about $12,000 a month with this model.

He never promotes affiliate products, only his own stuff. And he gives away everything but the expensive products.

What a great business model!