The data is in – if you want people to pay attention to you online, you need to do the following two things: 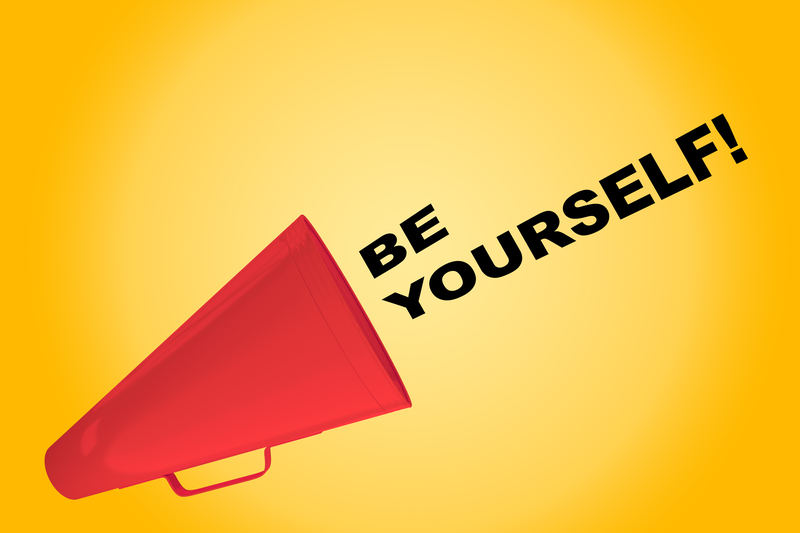 Here’s what we know: Tweets with uncommon words and phrasing get retweeted 4 to 5 times as much as common tweets. This means if you sound like everyone else and use the same words as everyone else, your message will get lost in the crowd of clones. The more original your style, the more likely people are to pay attention to your content and forward it. (And also remember your content, but we don’t have data on that.)

And it makes good sense. After all, if you’re saying the same things everyone else is saying, why would anyone retweet your stuff?

Now then, if you want more followers on Twitter, don’t talk about yourself so much. There’s a direct correlation to referencing yourself less and having higher follower counts. Not to mention the fact that your tweets are twice as likely to be retweeted if they’re not talking about you.

Bottom line? Be yourself, just don’t talk about yourself.